﻿Google's Tango Team Needed an app to showcase the gaming capabilities of the Tango tablet at Unity Unite 2015.   Tango Targets was created to fulfill this need.

Tango Targets is a game inspired by  the carnival style  shooting gallerys of Coney Island and Disneyland. Players have 60 seconds to score as many points as possible by hitting animated,  targets.

Project Tango Targets was completed in time for Unite 2015 and received a warm response from attendees.

I wrote all the game design documentation and created all wireframes covering the menus and gameplay.  I also was responsible for all the 2D and 3D artwork in the game.

In late March of 2015 Google partnered with moBack to come up with a dinosaur themed game that would show off the Tango device's area mapping capabilities as well as demonstrate its potential as both an augmented reality and virtual reality device. The game needed to be ready in time for Google IO giving us a little less than two months to deliver.

Working with a small team of Unity developers and artists,  we came up with a fun, entirely unique experience that met all of Google’s requirements. I wore several hats on this project including Game Designer, UI/UX Designer, 3D/2D/Effects Artist, and Animator.

The resulting product, “Project Tangosaurs”,  was made up of  three sections:

- A setup section, where players would walk around a room and define the area where they wanted   to play the game.

-  Secondly, a fossil hunt, where the player would dig for and learn about fossils and then place them on a futuristic science instrument called the D.I.N.O.R.E.F.

-  The game finishes with a virtual reality segment, where the player would walk through a portal opened by the D.I.N.O.R.E.F. that transported them back to the time of dinosaurs where they could explore and learn about the Jurassic world as well as get up close and personal to the now living, massive, diplodocus whose fossil they had just dug up and learned about.

Project Tangosaurs wrapped on time and was well received at Google IO 2015. Attendees were invited to  play it in the Project Tango demonstration area of the conference.

Way to Gold! is a match-four game for Android and iOS built on the Unity engine with all artwork done in Adobe Illustrator. I was the lead game designer on this project.  Tasked with taking a basic concept and fleshing it out into a complete product, I designed the game play and the majority of associated game pieces, power ups and obstacles.

Once the initial design documentation was complete I wireframed and comped the entire game UI and menu system including the in-game UI, main game menu system, game store, pre-level, and post-level screens. During production I worked closely with other artists and the development team providing artwork in the form of sprite sheets and additional animations done inside the Unity engine.

Swaddo. This app is designed to help parents with small children coordinate with caregivers and each other.  It features easy ways to keep track of reoccurring things like feeding and diaper changing times as well as a simplified pick up and drop off scheduling.  Swaddo also incorporates an easy and private way to share videos and images with other family members.

Gemalto's Ezio app was originally designed for iOS. I was tasked with redesigning it for Windows Phone. 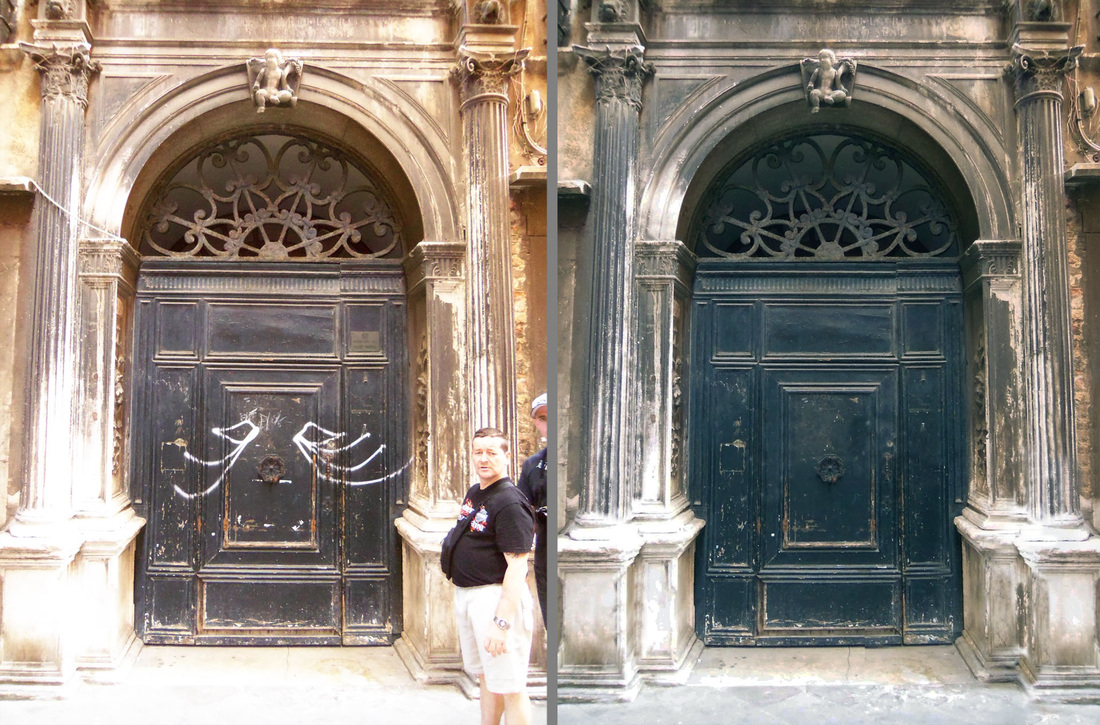